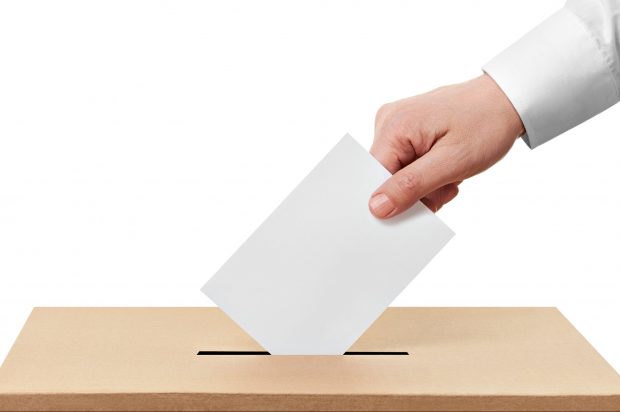 Mark: Last year saw the 100 year anniversary for the start of their journey for all women to gain the right to vote.

In 1918, women over 30 obtained these right following years of campaigning. As we move towards a general election it is important to remember that many of our citizens and neighbours who have the right to vote may still find this a challenge - a challenge we find in social care but one that social work can and should actively aim to resolve.

I myself have attended sessions where groups role play as politicians, engage in debates and develop suggested new law so that they can understand the outcome of their rights to vote.

In today's guest blog, social care commissioner Elaine James and Principal Social Worker Rob Mitchell discuss the background and evidence base for social work engagement in supporting people to fulfill their citizen rights if they choose to do so. 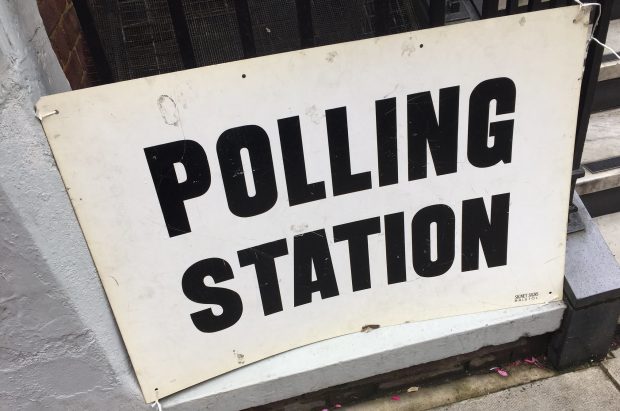 Exercising rights and helping others do the same

Elaine and Rob: The 58th Parliamentary Election will take place in the United Kingdom on 12 December 2019. To participate in this General Election citizens of the UK, who are over the age of 18, must be registered (Representation of the People Acts 1983 and 2000).  Most people (88%) are registered and (69%) turned out on the day to vote in the 2017 General Election.

There is strong evidence that certain groups are less likely to engage and register or turn out and vote. Unequal registration and participation continues amongst young people, black and minority ethnic groups and people with disabilities.

The Electoral Commission reported that people are most likely to say they didn’t participate in an election due to personal circumstances and a feeling that the election was not a relevant event in their lives.

Disability must never disable the right to vote

Article 29 of the United National Convention on the Rights of Persons with Disabilities, of which the UK is a signatory, guarantees persons with disabilities political rights and the opportunity to enjoy them on an equal basis with others.

There is growing evidence however that people whose mental capacity is questioned due to their disability are more likely to experience structural disenfranchisement than any other group.

The Mental Capacity Act (2005) defines mental incapacity as being unable to make a specific decision due to an impairment or a disturbance in the functioning of the mind or brain.  Section 73 of the Electoral Administration Act (2006) abolished mental incapacity as grounds to prevent a person being able to participate in elections.

We hope that social workers reading this blog will take the time to find out more and look into how they can promote the vote in their local area. If you want to support this work in your area whether for this election or future elections, then speak to your Principal Social Worker.