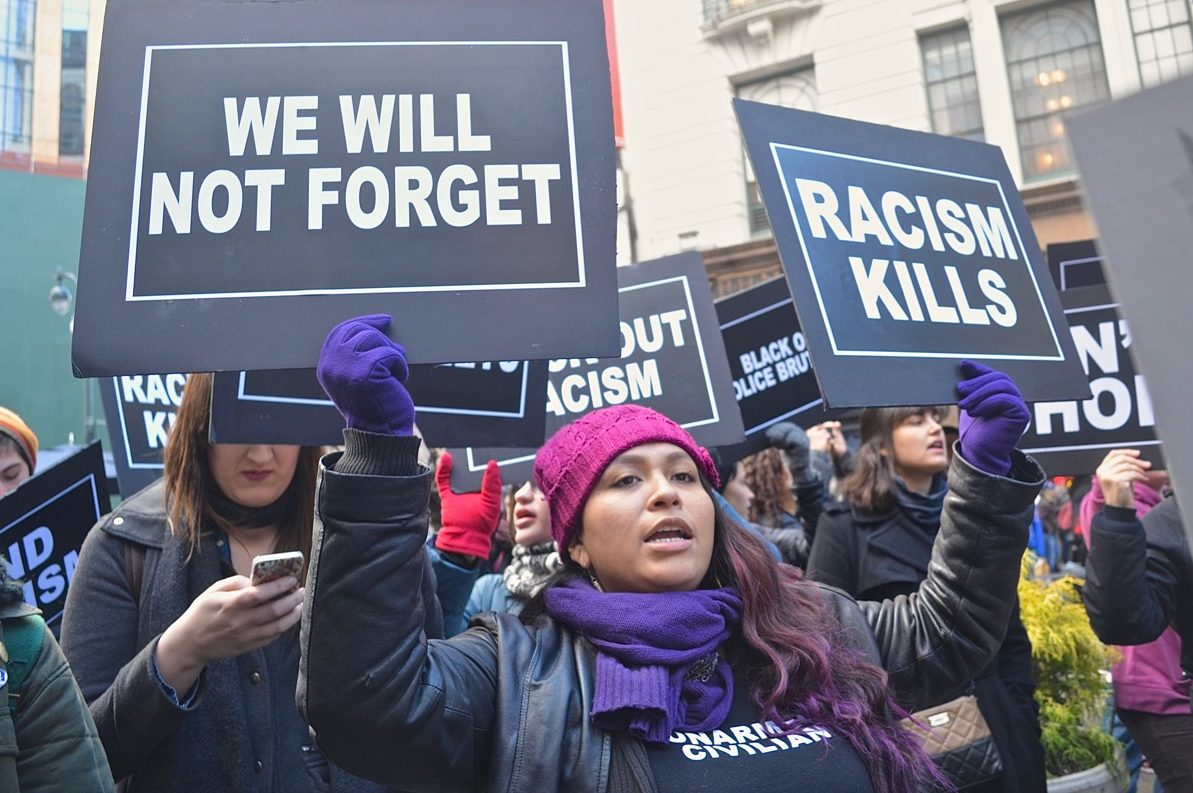 On the 25 May 2020, George Floyd, a 46-year-old black man was murdered after Derek Chauvin, a white Minneapolis police officer, knelt on his neck for several minutes. Rightfully, this led to a global outcry for justice.

This wasn’t the first time a black individual was wrongfully treated and killed in America. Back in 2013, the Black Lives Matter movement was founded by Alicia Garza, Patrisse Cullors and Opal Tometi, after the death of Trayvon Martin. Seven years later, we are still in the same position, trying to fight for the right to be treated as humans.

Now you must wonder how this relates to the UK? I am not the first one to say this, but the UK is not an innocent bystander regarding police brutality inflicted on black individuals. 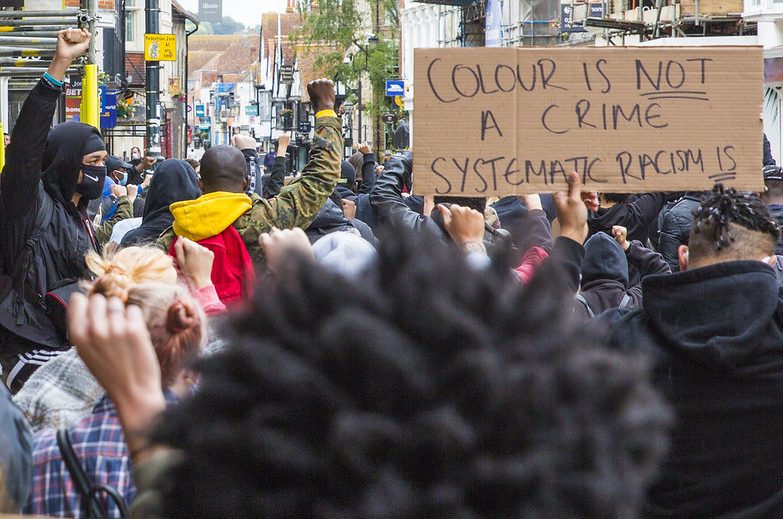 Why do we stay so quiet?

This country has a long and tortured relationship with race and racism, but why are we so quiet about it? The racial disparity in education, health, employment and the criminal justice system showcase how bad our problem with racism really is.

The NHS published Mental Health Act Statistics, annual figures 2017-18 which highlighted detention rates under the Mental Health Act during 2017/2018 were four times higher for people in the ‘Black’ or ‘Black British’ group than those in the’White’ group. If we know this, what can we do to change it?

I am at the beginning of my social work career. I am a university student and they teach us that one of the core values of social work is social justice. However, this isn’t reflected as much as it should be in our curriculum, nor do we see or hear of social workers who are actively engaging in social justice movements.

I want to know why the social work profession in the UK has been so quiet about racial injustice. I want to understand why our social work leaders haven’t spoken up.

BASW, the British Association of Social Workers, states that social workers have a responsibility to promote social justice, in relation to society in general and in relation to the people they work with. As a profession, are we doing this? We are aware of the racial discrimination in this country and how it affects service users and their experiences with social workers, but I don’t see a lot being done to change this.